IoT is magic: How we get girls excited about IT

IoT is magic: How we get girls excited about IT

From an outside point of view, the developer’s job looks pretty boring. Kathleen, our trainee, seems to do nothing else but concentrate on looking at a screen and typing something into a keyboard. What the casual observer doesn’t know: Kathleen is currently developing superpowers to give a lifeless piece of hardware special abilities. And that fascinates her.

Kathleen is 17 years old. For two weeks, the high school student traveled 1.5 hours each morning by public transport to Oldenburg to do her internship with us. After graduating from high school, she would like to study computer science. She thus belongs to a still very small group of young women who have discovered this field for themselves. Only about 20 percent of the computer science students are women, and the trend is only slowly increasing.

“These are still far too few,” emphasizes erminas CTO Yvette Teiken. To the computer scientist with a doctorate it is very important to inspire girls for the developer profession. “The life around us is digitalized mainly by men. I would like to see this much more balanced.” She knows what she is talking about. When her professor entered the lecture hall, he greeted the students with the words: “Hello gentlemen, hello Yvette.” She was the only woman in the room.

Digitalization changes everything. If we leave it only to men, it will happen without any malicious intent to the detriment of women. If we leave it to older developers, it will happen to the detriment of younger people. And so on. Digitization needs diversity so that everyone can participate and be part of it. We need female digital designers. That’s why it’s important to get young girls excited about IT. But women still more often choose professions that are obviously social or creative. As a developer you can be both. 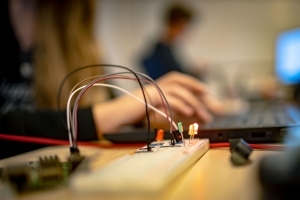 Kathleen presses the Enter key. Next to her keyboard a red LED lights up on a white plastic board. Kathleen smiles. The red glow signals that she has done everything right. During her internship she learned the basics of the programming language Python. With a Raspberry Pi, a breadboard, some jumper cables, resistors and LEDs she has now successfully programmed a traffic light circuit. The magic behind it: With these skills she could already control air conditioning in space stations, feeding systems in horse stables and flying umbrellas.

IT jobs: social and creative

“I do this because I’m curious,” says Kathleen. “I am interested in how things work. And later I want to combine this knowledge with other skills. With her father she once played around with an Arduino and taught herself a little C. Our Girls’ Day 2018 really inspired her. Together with five other girls, with Calliopes and a plastic box and lots of hot glue, she built a school locker that can be opened and closed with an individual key from Calliope.

The combination of practical research and development work and programming also fascinated Kathleen during her internship: “I was surprised that I wasn’t just always sitting at the computer,” she says. For a customer an erminas developer had to develop a measuring method to find holes in a product. Kathleen assisted in the test setup and was able to get involved. “For me, computer science was ‘programming’ – now I know how much more there is to it.”

And she also realized that social skills are needed to understand and meet the needs of customers. So anyone with an interest in technology who actually wanted to become a kindergarten teacher could develop games and learning apps, after studying computer science.

So much more than math

The problem: In their everyday lives, girls hardly come into contact with practical digitalization issues. While boys are more interested in technology and programming per se, not least because they are still much more likely to become involved in technical matters in their social environment, girls’ interest in our educational system is still focused on “typical female professions”.

There is a lack of teachers who can playfully incorporate digital knowledge into their school subjects. This would even be possible in religious instruction, as a student project at the Altona grammar school has shown: Here, the question was raised of how to do good with digitalization. In this project the young people developed an autonomous transport table for wheelchair users. But ethical questions were also addressed.

Very often girls develop a completely different approach to digitalization topics than boys. While boys are often interested in the technology itself and can meticulously work their way into it to understand how it works and what they can do with it, girls often first ask the question: What is the vision of the goal? What is the task? Which question do I want to answer? Which problem do I want to solve? What do I want to invent? What do I want to design? Once they have answered these questions for themselves, they look for ways to achieve the goal. 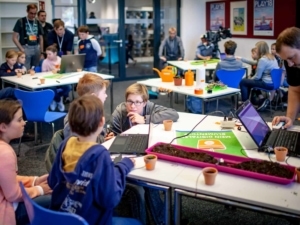 Dr. Yvette Teiken and her team developing a digital flower pot with children at CodeWeek Hamburg.

The image of developers in the media seldom reflects how much potential, skills and creativity digitalization offers. Often you just see someone staring into a monitor and typing into a keyboard. Only a few people are really aware that computer science studies, similar to business studies, are applied in all areas of life.

“That’s why we participate in Girls’ Day and also support projects such as Jugend hackt – Youth hacking – and CodeWeek, where great emphasis is placed on diversity.” says Yvette Teiken. “We can’t wait for good female programmers to just fall out of the sky.” She is always looking for new female colleagues, because her goal is a balanced erminas development team.

Perhaps, Kathleen will come back to erminas in a few years, after her studies: “I really liked the familiar and friendly atmosphere.” We would be very happy, Kathleen!

CodeWeek Hamburg – This is where the annual kick-off event of the European CodeWeek takes place, where children and young people are introduced to programming in a playful way.

Fobizz – At Fobizz, teachers can easily teach themselves digital topics and get inspiration and material for their lessons (german)

Girls’ Day at erminas – Apply for the next Girls Day

About the Author: erminas Newsroom

The editorial staff of the Industrial-IoT- and Digitalization-Blog consists of the different competence teams of erminas GmbH. We write about what we do best: IIoT, Industrial Intelligence, Retrofitting, Enterprise Applications, Digitization and Industry 4.0 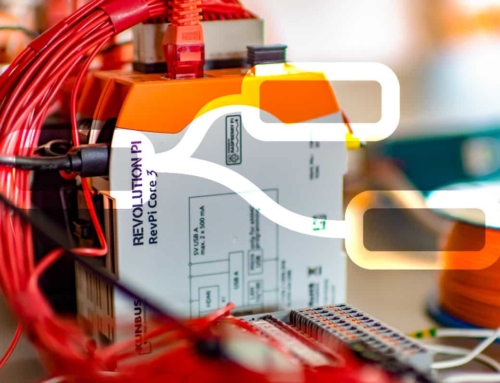 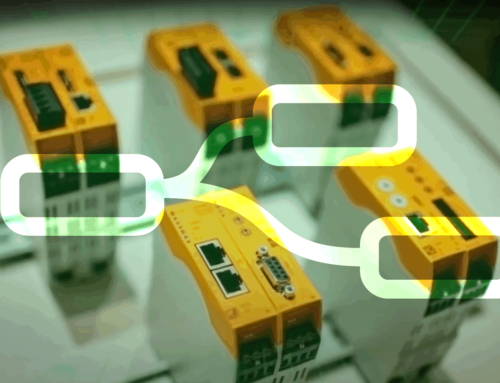 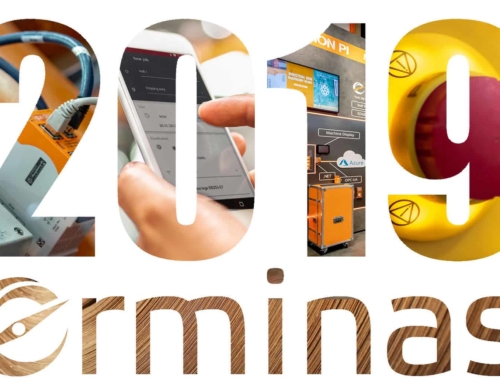 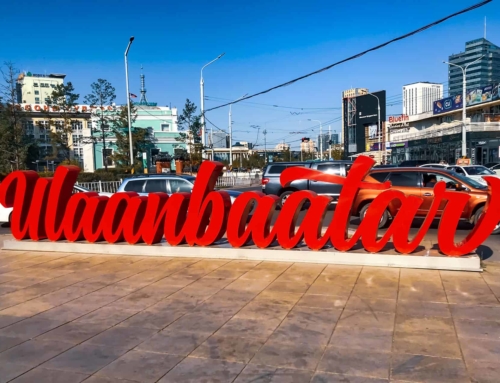 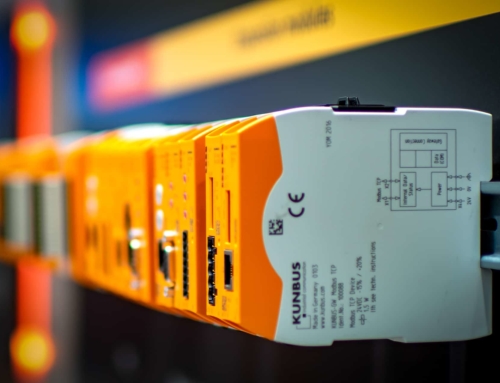